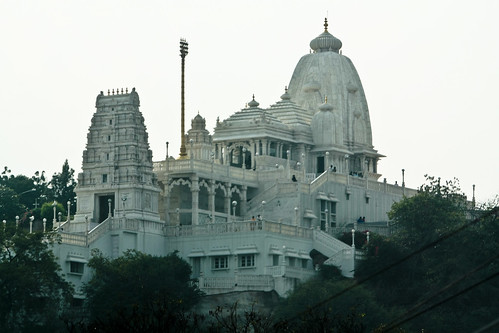 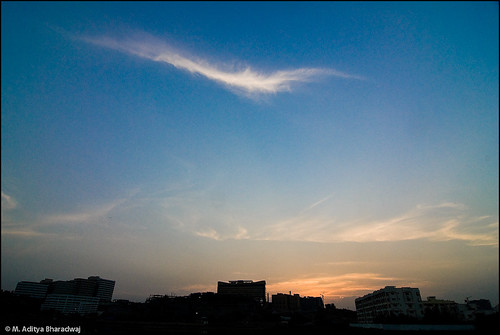 pangalactic gargleblaster and the heart of gold 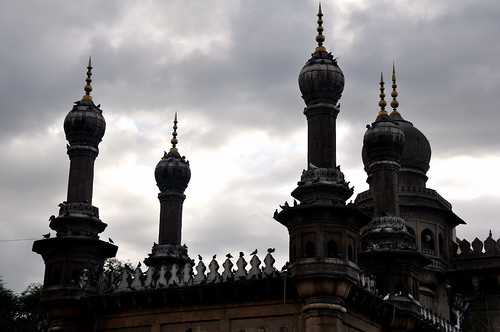 Hyderabad is the capital of Andhra Pradesh in Southern India, located on the banks of the Musi River and on the Deccan Plateau. Hyderabad and Secunderabad are "twin cities" near Hussain Sagar Lake also known as Tank Bund in local parlance but both cities have grown so much that now they have become one big metropolis. The city and district of Hyderabad are coterminous. Hyderabad district is entirely contained within the Ranga Reddy district of Andhra Pradesh. Many of the suburbs of Hyderabad were recently merged into the city, now called Greater Hyderabad.

A city rich with history and tradition, Hyderabad now competes with Bangalore, Chennai for the crown of India's IT capital; Microsoft and Google have their India headquarters here.