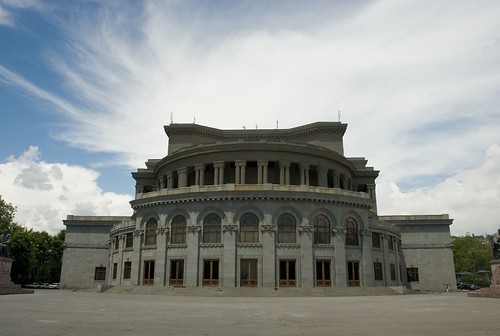 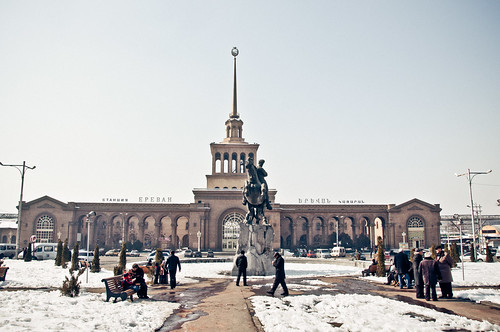 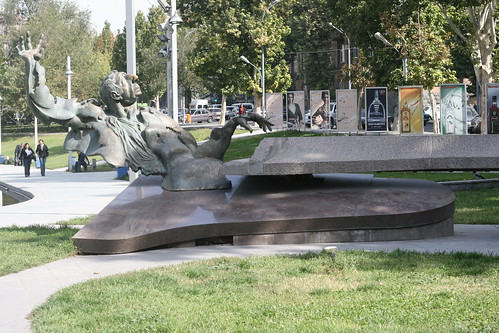 Yerevan Երեւան is the capital of the Republic of Armenia, one of the three hubs of the South Caucasus and is home to over a million people - the largest Armenian community in the world. In Soviet years Yerevan underwent massive reconstruction, following Alexander Tamanyan's the architect new plans to make a perfect city - a Neo-Classical wide-avenues-based town resembling Paris, Vienna and Saint Petersburg.

Central Yerevan is a true jewel of early Soviet architecture. She is also home to some large scale Modern and Post-Modern marvels which are mostly the result of Soviet-Armenian architectural megalomania. In Soviet days Yerevan had already become known as the Pink City as much due to the color of the stone used for building as for the flamboyant spirit of her young population.