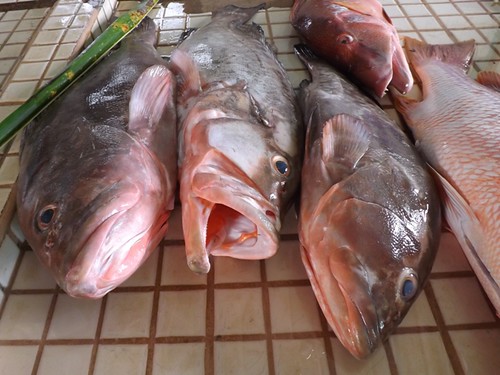 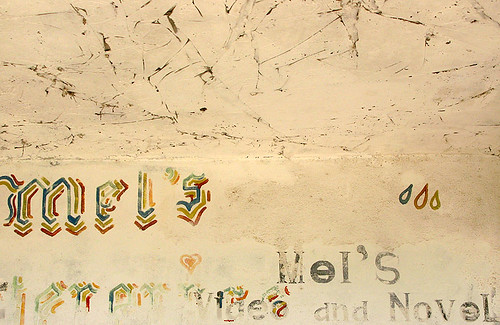 Punta Gorda is the southermost town in Belize, and the capital of the Toledo District. Originally founded as Peini by the Garifuna it is today home to over 5,000 people from the many different ethnic groups found in Toledo. While it remains a fairly sleepy little town except for market days, it gives travellers a genuine taste of the 'real' Belize.

Once viewed by all but the most adventurous travellers only as a gateway to Guatemala, Punta Gorda is now increasingly used as a base for the inland and marine activities in Toledo.