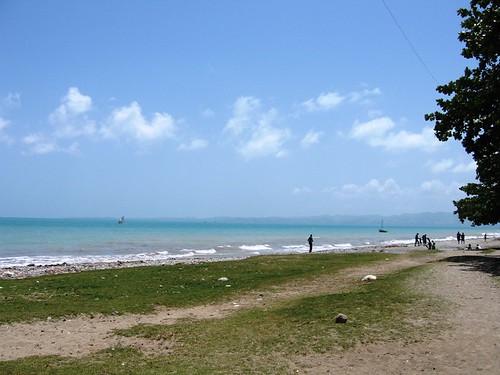 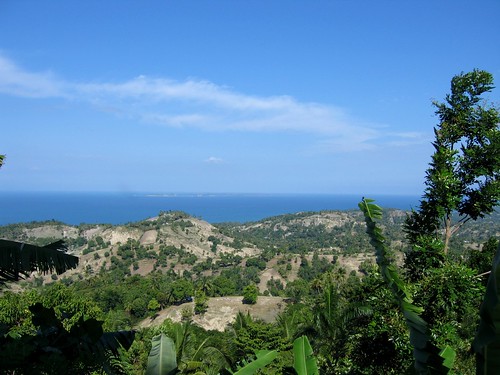 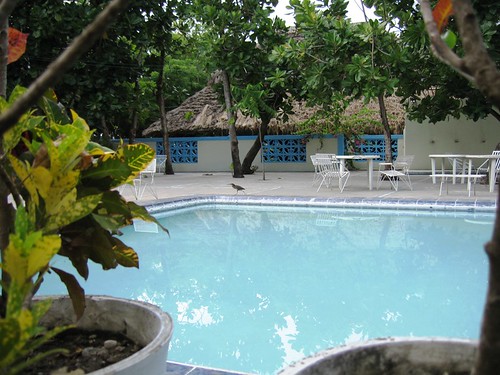 Les Cayes Kréyòl: Okay; English: "The Cays" is a town and seaport in Southern Haiti near the river Ravine du Sud, on the Caribbean coast. It is the capital of the Sud Département. Formerly known as "Aux Cayes".

Les Cayes is at about 196 km southwest of the Haitian capital Port-au-Prince. It is also the chief town of an arrondissement a part of a department with the same name. The arrondissement has six communes a commune is like a municipality: Les Cayes, Camp-Perrin, Chantal, Île à Vache, Maniche and Torbeck.