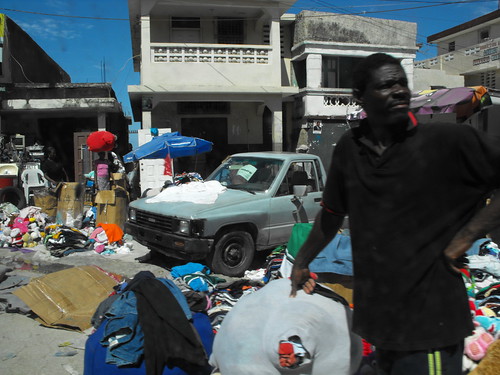 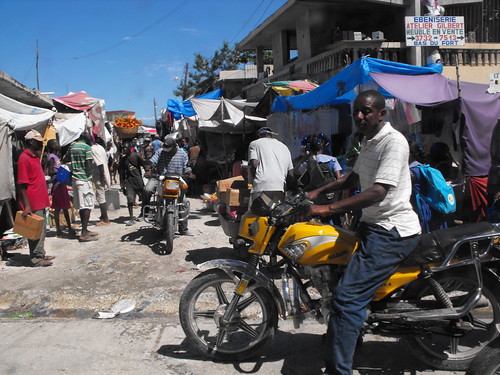 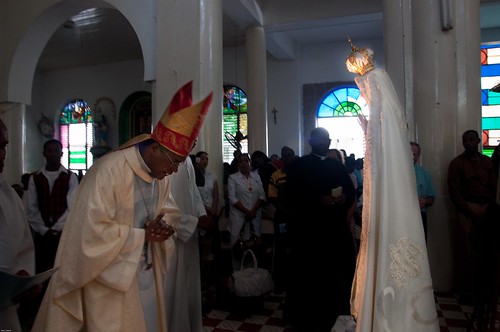 Our Lady of Fatima -The Pilgrim Statue

The city was reportedly used as a rest stop by pirates long ago and was later used by Reynolds aluminum to support a plant for refining bauxite from the indigenous soil. Reynolds moved out in the 1990's, leaving behind the power plant it had built for the town. Slowly, the luxury of electricity vanished due to lack of fuel and maintenance read "government support".

Removed somewhat from the anarchy of Port-au-Prince, Miragoane enjoyed relative peace until perhaps 2005. The road to Port-au-Prince is an open haven for thugs who are no better than the "highwaymen" of old. The Port Captain of Miragoane, Captain Guy pronounced "Ghee" with a hard G, was murdered on this road in December 2005.