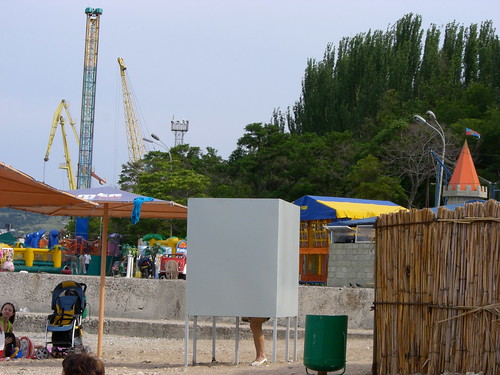 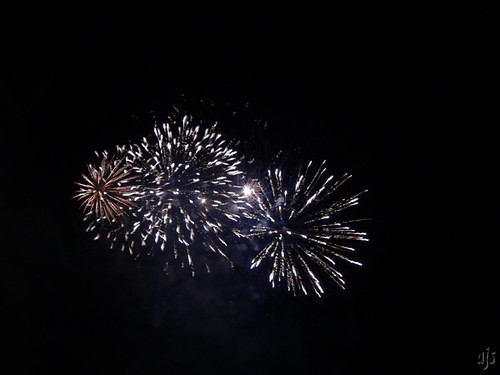 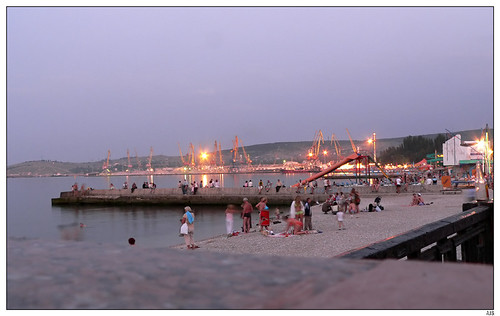 Feodosiya is a beautiful, quaint little resort town on the Black Sea coast, in the Crimea Autonomous Region of Ukraine, Eastern Europe.

Feodosiya is 100km to the east of Simferopol. From the outskirts it looks like an urban industrial disaster but once past the factories it has a very nice old town. Very similar to Odessa in architecture but on a smaller scale.